With the full moon being on Sunday & today/tomorrow being overcast,this will be the only moon shot I get this time around.

I found a new bear today! It has a very unique chest marking! A white patch in the shape of a “V”. So I’m calling this bear “Valiant”.

These shots are out of order to be honest.These are the first shots I took.When I spotted Valiant he was pretty far back from the waters edge.In order to get closer I had to very quietly beach my boat around the corner & as quietly as I could walk along the shore, peek around the corner. When I did I could see that he had heard me & so was very alert looking around!

He soon settled down to have a afternoon nap.

Looks like Valiant has some mange on his flank quarters! I think they get rid of that by going into the ocean.The salt kills the parasites! 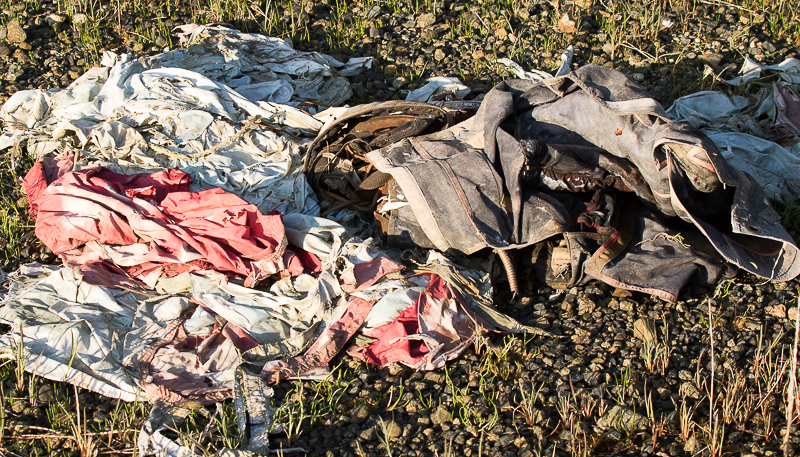 I found the strangest thing tonight! I found a parachute!  I found it at the end of Gunner inlet & “Valiant” was right beside it! Maybe he parachuted  in from parts unknown?

I use to parachute myself.When I spotted Valiant in this small bay at the back of Gunner inlet I also spotted some flotsam as well.I was curious what it was & so glassed it with my lens.The first thing that came to mind as to what it was ….was a parachute! I quickly dismissed that idea. I looked up how much a parachute costs these days.They are around $8000. So one would not go leaving their chute laying around or loose it “some how” over the water. It may be a pilots rig that accidentally fell out of a plane?Over the course of time both chutes would of been released & became hopelessly entangled!

Update: (May 11th) – the chute may of come from this plane crash?

Update:(May 17th) – I found out through a friend that two guys (one guy was a parachutist & had his own chute) use to live at the mouth of Gunner inlet on float houses 15 years ago or so.They were growing some pot down at the far end of Gunner.One of the guys stole the whole crop,so the other guy threw the guys chute in the ocean in retaliation. 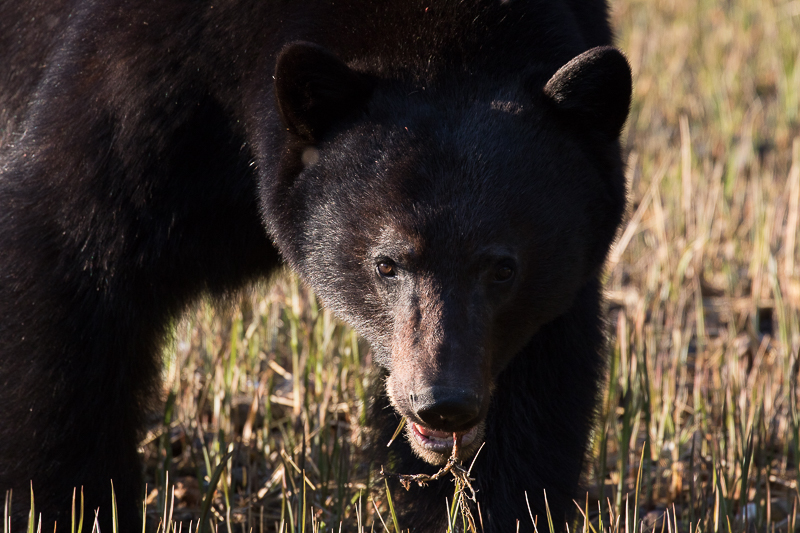