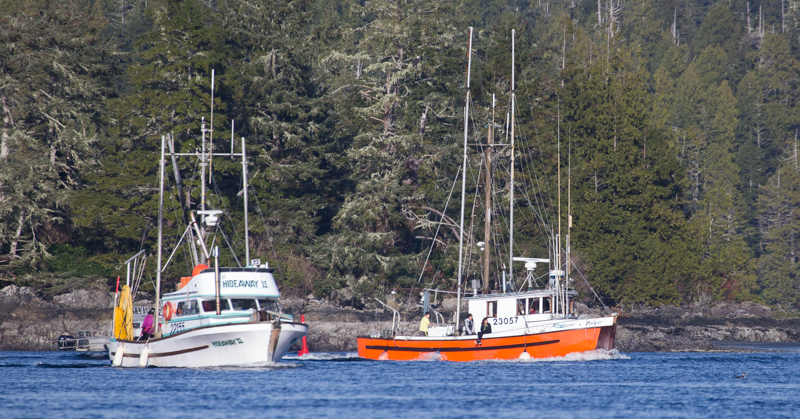 It started out sunny today but some low expansive cloud moved in & forced me to call off the days shoot! I decided instead to help a friend move some appliances. During this time,the cloud broke up enough to make me rethink my decision?
I checked the Satellite sites & decided it was worth it! Considering the weather forecast for tomorrow was going to be bad,I wanted to fill my boots as much as I can!
As I was getting my boat out,someone who knew me yelled over to me that he had seen 4 Gray whales close by! I asked where & headed out!
They were near the outside (open ocean) so as soon as I got around Vargas island the waves & wind started hitting me. I looked all around but couldn’t find the whales anywhere! That nasty cloud bank had moved in as well,so I decided I had better turn around.
On the way back I saw two small boats staying still in the water near the shore of Cats Face. The only reason they would be doing that would be whales! I started angling over to them & sure enough I saw a blow! I had found them!
Because the water was getting choppy,it was hard to see & keep track off them. They also were spread out. I found what I believe was a mother & calf. She actually came up & semi Spy Hopped to check me out! That was the only real photo opportunity I got too!
After that,it was like they totally disappeared! I looked for well over half a hour & couldn’t see any blows? The wind was moving swiftly,so any blows would quickly dissipate!
I prefer zero wind with whales! When the breaths “hang”,I can track them much better!
Decided to get out of Dodge & headed back to the harbour. Time was tight too. That cloud had snuffed much of the light by now. There was some small breaks were here & there. Enough to make some excellent photo opportunities at least.
Because of the time factor,I decided to visit the closest eagles. Maggie/Moe & Romeo/Juliette.
Went over to see Maggie & sure enough she was waiting patiently for me. She flew out to greet me. I only got one run in however.
When she was eating her fish perched on the north end of Morpheus island,when another eagle came in & knocked her off her perch! Eagles partners do that all the time. Usually the female bullys the male. This was different however! I counted three adult eagles & one Immature! I had no idea who this other adult eagle was but Moe put the chase on him soon enough! The interloper took off to the south with Moe in tow chirping loudly!
That Immature had perched on Morpheus island. Maggie perched close by chirping loudly in protest! Moe soon joined her in protest.
Because of the colouring this Immature had to be one of theirs from last year. The parents will never attack their own but will try to make such a ruckus that it moves along! The light at that moment was poor! Silhouette material only. Couldn’t get too excited,so I moved along myself to go visit with Romeo & Juliette.
When Romeo saw me,he came over & perched on his rocky throne. They have this rocky islet in their territory they like to perch on.
The clouds were just thick enough that I could see the sun through them. I decided to get some silhouette shots of him perched. I must of taken too long for him because he took off! Romeo is normally a very patient eagle,but not so much tonight.
Took a few more sunset shots of my feathered friend & called it a night.
Todays shoot was short & challenging but defiantly worth it. I got my first good shot of a Gray whale! So that can’t be too bad.
Another Tofino adventure ends well! 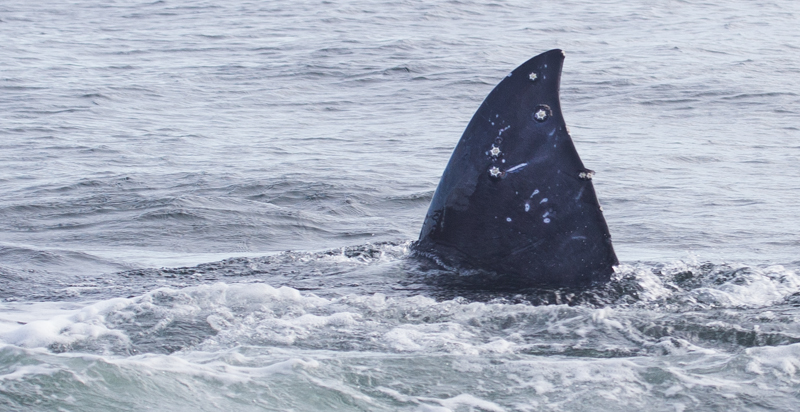 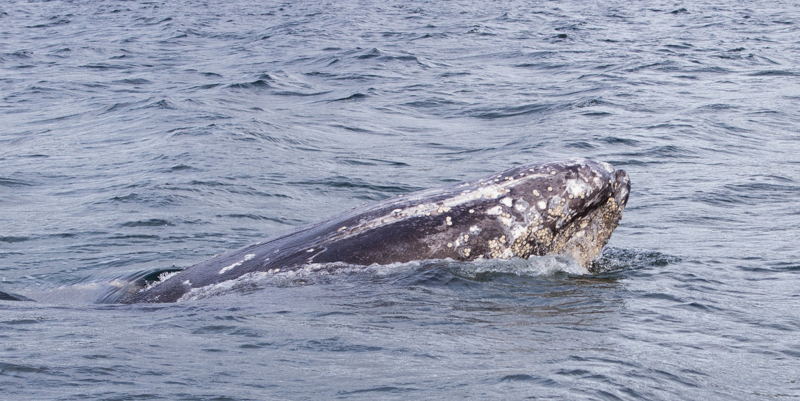 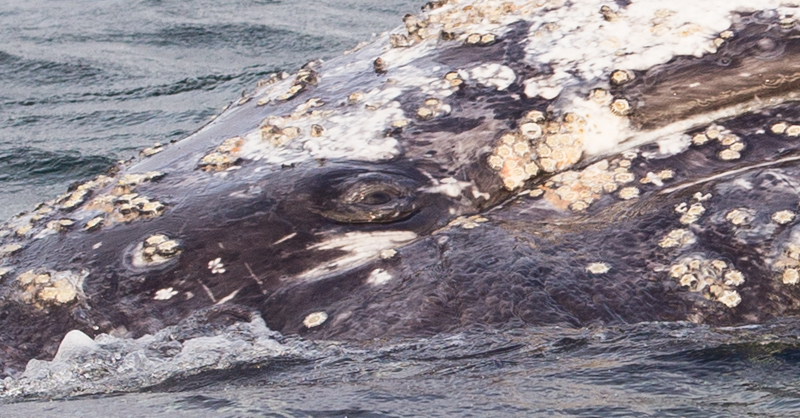 Opitsat is a Native village on Meares island. It has been occupied for several thousand years.
I noticed some Bovine down on the sand eating the Ell grass. I’ve heard these cattle are semi Feral. They basically go & do whatever they want? I’ve also heard that their meat tastes badly because they eat the Ell grass,so nobody wants to eat them I guess?