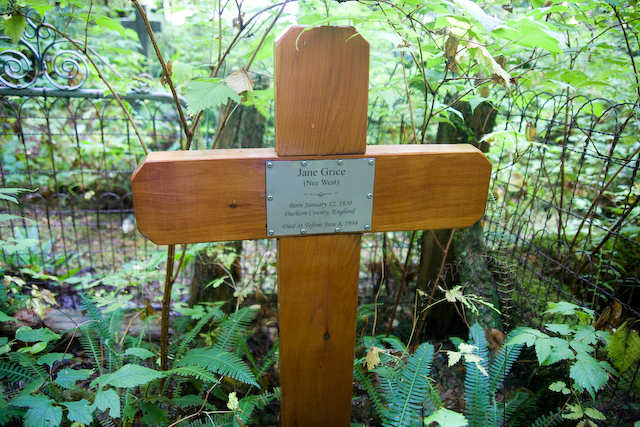 Jane was born 6 days after John and died 3 days after him! Which would make her 3 days younger than John when she died!
They also were born in the same town & I assume died in the same place as well?

They died during the “Great Depression” as well. The medical report listed their deaths as being “cardiac failure”. John died of “Enteritis” & Jane of “Bronchitis”.

I’ve noticed that people who are together for a long time,usually die soon after their mate.
There’s something to be said about that!